To build a garden with incorporated art works and literary reference in Beijing based on the legend of the Táin Bó Cuailgne as translated by Thomas Kinsella, which will be internationally recognised and acclaimed.


PARTNERS
Culture Ireland, Dublin City Council and Tourism Ireland were agreed sponsors for the project which was planned in collaboration with the Chaoyang Park Authority and Pan Yiqun, Head of Sculpture, Tsinghua Academy of Art & Crafts, Beijing 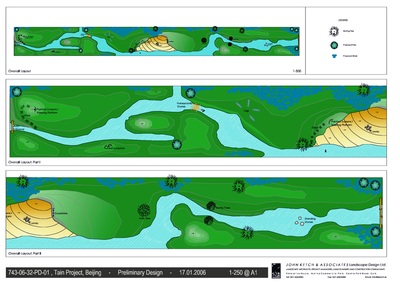 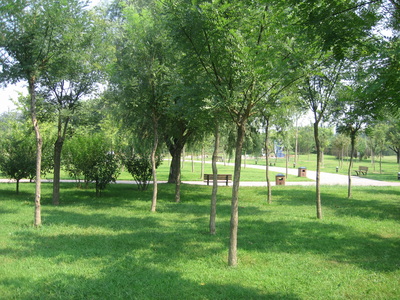 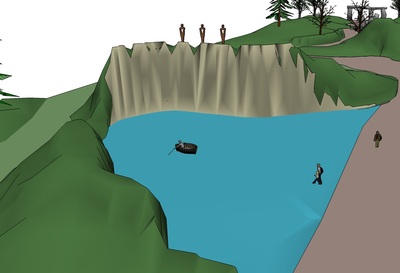 —Located in the new, high profile Chaoyang Park which is in the Business and Embassy quarter of Beijing.
—Chaoyang Park was one of the venues for the Olympic Games.
—The Garden site will be on the west side of Chaoyang Park.

--The layout of the Garden is based on a section of the river Boyne as a number of the battles and action in the story take place on its banks. The embedded artworks provide narrative focus at key points on the journey through the Garden.
—Land formations evident in the Irish landscape will be replicated from the cliff shoreline to the neolithic earthmounds and valleys. Vegetation will be suited to Beijing climate and the Garden will be as sustainable and economic with water use as  possible. 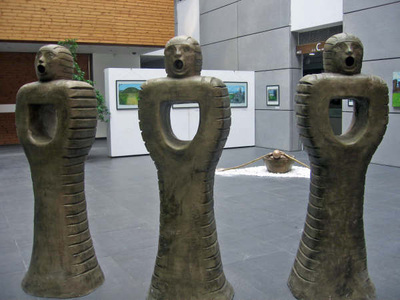 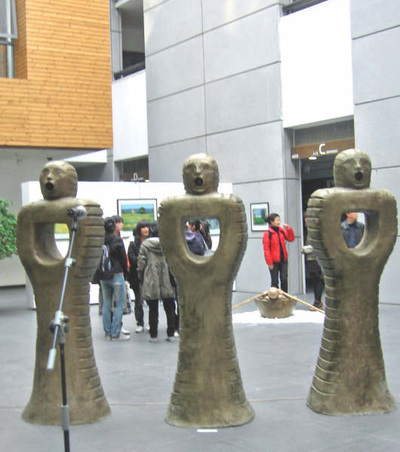 Exhibition of artworks destined for the Garden of the Táin at Tsinghua Academy of Art & Crafts, Beijing
ENDORSEMENTS

Former Taoiseach (Irish Prime Minister) praises project ‘I appreciate your efforts to promote Irish Arts in China and your achievements to date in building artistic and cultural bridges between our two countries. I wish you every success with your current project.’
(Taoiseach, Bertie Aherne – October 2007)

‘The success of any collaborative cultural project, of course, depends largely on the individuals involved and the extent to which they cooperate and strive together to achieve their goal. Fion Gunn's collaborative venture on the Táin Garden project is a prime example of a long-term project, which involves working in a different environment and developing close working relationships with people from a different cultural background. In this project, inspired by Irish mythology, Fion Gunn, together with Irish landscape architect John Ketch is collaborating with Tsinghua Academy of Arts to realise an Irish garden landscape with artworks.
It is a fascinating and timely project, I am confident that this project will gain the appreciation worldwide that it rightly deserves.’
Seamus Brennan, Minister for Arts, Sport and Tourism, Republic of Ireland


The garden’s integration of both Irish and Chinese artistic motifs, as well as the combination of new and ancient, will, I’m sure, make this project a very vibrant and relevant piece of work in both Ireland and China. ...”
Declan Kelleher
Ambassador of Ireland to the People’s Republic of China


“....I wish this project the success it deserves and look forward to ongoing cultural dialogue between Ireland and the People's Republic of China.....
John O’Donoghue, T.D. Ceann Comhairle
Former Minister for Arts, Sport and Tourism